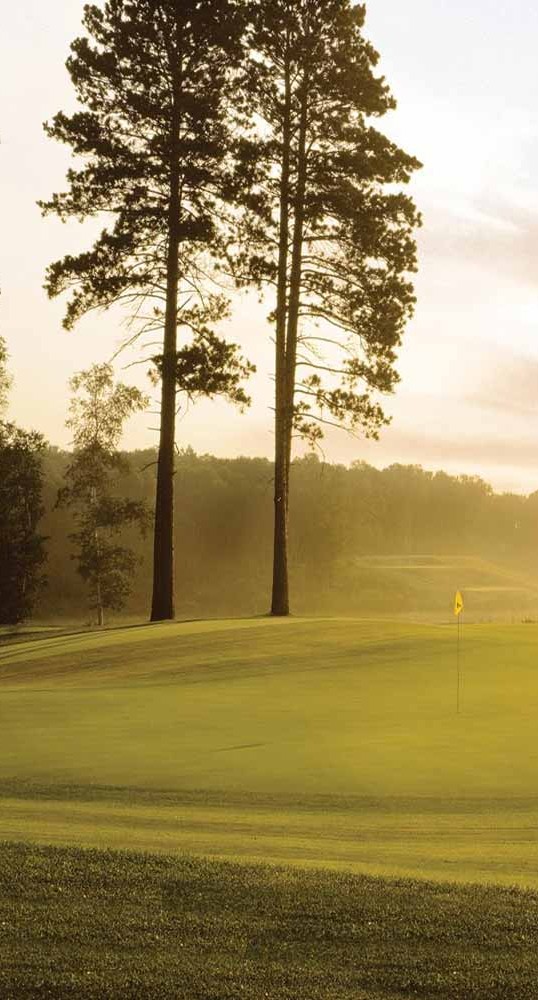 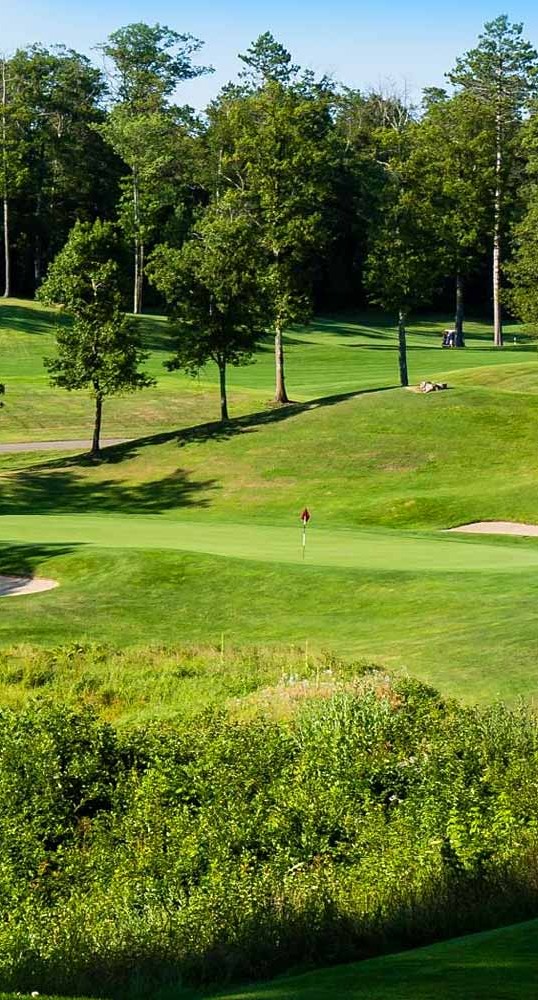 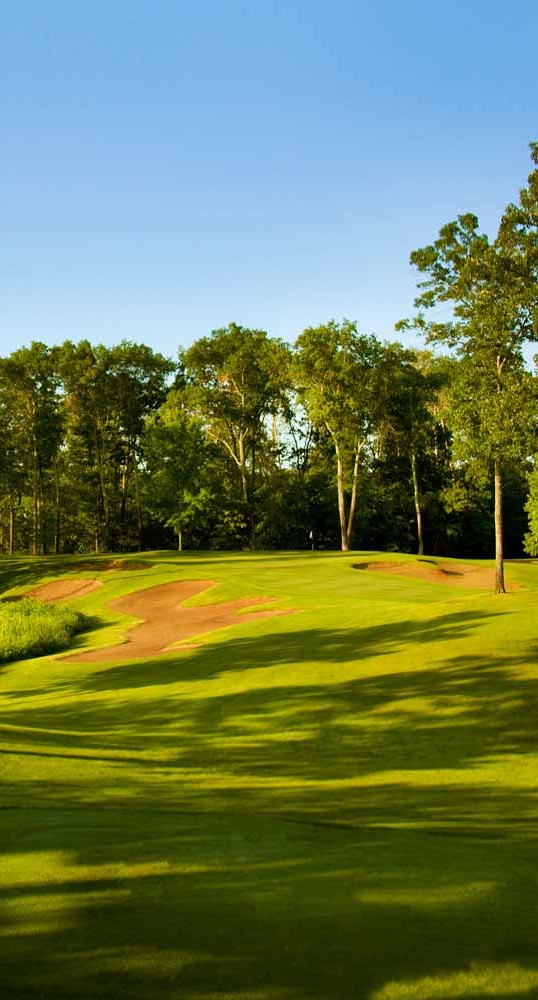 When you think of Breezy Point Resort, the one word that usually comes to mind is golf tradition.

– Gregg Wong – Gregg covered golf for the St. Paul Pioneer Press before retiring in 2002. He is a co-host of “Sunday Sports Talk” on KSTP-AM 1500, a member of the Golf Writers Association of America and does public relations work for Grand View Lodge.

The resort, founded by legendary publisher Captain Billy Fawcett more than 80 years ago on Big Pelican Lake, is one of Minnesota’s favorite summer resorts. The golf tradition at Breezy Point began a few years after its founding, in 1924, with the opening of nine holes on what now is aptly named the Traditional Course, which these days is an 18-hole favorite. Famed golfers like Patty Berg, Walter Hagen and Les Bolstad played in tournaments on the Traditional Course. The flamboyant Hagen, one of the early stars of the PGA Tour, played a match at Breezy Point in 1928. Berg, one of the founders of the LPGA Tour, won golf a tournament a few years later. And legendary University of Minnesota golf coach Bolstad won the annual Labor Day event, the 10,000 Lakes Tournament, several times.

“The Traditional Course isn’t that long (5,192 yards), but so many people still want to play it,” said Breezy Point’s long-time general manager, Dave Gravdahl. “It’s not an executive course (par is 68, with 14 par-4 holes and four par-3 holes) but it’s a challenge because the greens are small and fast and many of the holes are a little tight for the big hitters. You don’t have to be a gorilla to reach the green in two shots. We have a lot of tournaments on the course because people like the fact everyone can play it.”

Bigger hitters can mosey up the road to play Breezy Point’s newer Whitebirch Course, a 6,730-yard, par-72 test with huge greens, multiple tees, trees and natural and man-made water hazards that became an 18-hole course in 1987 after opening with nine holes in 1983. “We put in a new irrigation system and you can really see the results now. The course is starting to blossom,” said Mark Johnson, a PGA professional and Breezy Point¹s director of golf.

Off the course, the highlight in the dazzling Whitebirch clubhouse is the Antler’s Restaurant, one of the most-popular dining spots in the Brainerd Lakes area. “Antler’s is always packed from mid-May through September,” GM Gravdahl said.

Breezy Point Resort offers almost every type of lodging, from hotel-type rooms to vacation homes with their own private pools. The resort also offers multiple dining choices plus all the typical resort amenities such as fishing, boating and swimming and a unique offering of a year-round ice skating at the Breezy Point Arena.

“What we try to sell is a fun experience,” GM Gravdahl said. “Besides all the activities, we have live entertainment six nights a week from mid-May through September (in the Marina Lounge). Our entertainment after golf is what sets us apart.”

One of summer’s traditional entertainers is Elvis Presley impersonator Chris Olson, who attracts huge crowds for every performance.